My family and I LOVE animation!

Every time a new movie comes out that’s animated, we all watch the trailer and make a plan to watch it ASAP.

I am an art lover and see all movies/films as such. I love seeing the production of films both animated and not animated. I find it so fun to evaluate the plot, the meaning I interpret from each film, and the hidden notes each film has! Call me a movie nerd if you wish. I resemble that remark proudly. 😉 #noshame

Today, I’m THRILLED to be giving away a coupon code for 4 Fandango Movie Tickets to see “The Croods: A New Age” in theaters!

The Croods have survived their fair share of dangers and disasters, from fanged prehistoric beasts to surviving the end of the world, but now they will face their biggest challenge of all: another family. The Croods need a new place to live.

So, the first prehistoric family sets off into the world in search of a safer place to call home. When they discover an idyllic walled-in paradise that meets all their needs, they think their problems are solved … except for one thing.

Another family already lives there: the Bettermans. The Bettermans (emphasis on the “better”)—with their elaborate tree house, amazing inventions and irrigated acres of fresh produce—are a couple of steps above the Croods on the evolutionary ladder.

When they take the Croods in as the world’s first houseguests, it isn’t long before tensions escalate between the cave family and the modern family. Just when all seems lost, a new threat will propel both families on an epic adventure outside the safety of the wall, one that will force them to embrace their differences, draw strength from each other and forge a future together.

See the trailer below!

Doesn’t this look so good?! This film is long awaited! While I may be a little presumptuous saying this, I think it might be even better than the first one…?

Readers who have already seen this, what are your thoughts? Let me know!

Please use the blue link below to enter this amazing giveaway for your chance to win! Open to U.S. residents only. Giveaway will run from December 1, 2020 – December 10, 2020.

Disclaimer: The Fandango codes being given away in this giveaway will be delivered to the winner via email. Gracefulcoffee.com is not affiliated with Fandango whatsoever.

5 thoughts on “The Croods: A New Age – 4 Fandango Tickets Giveaway!” 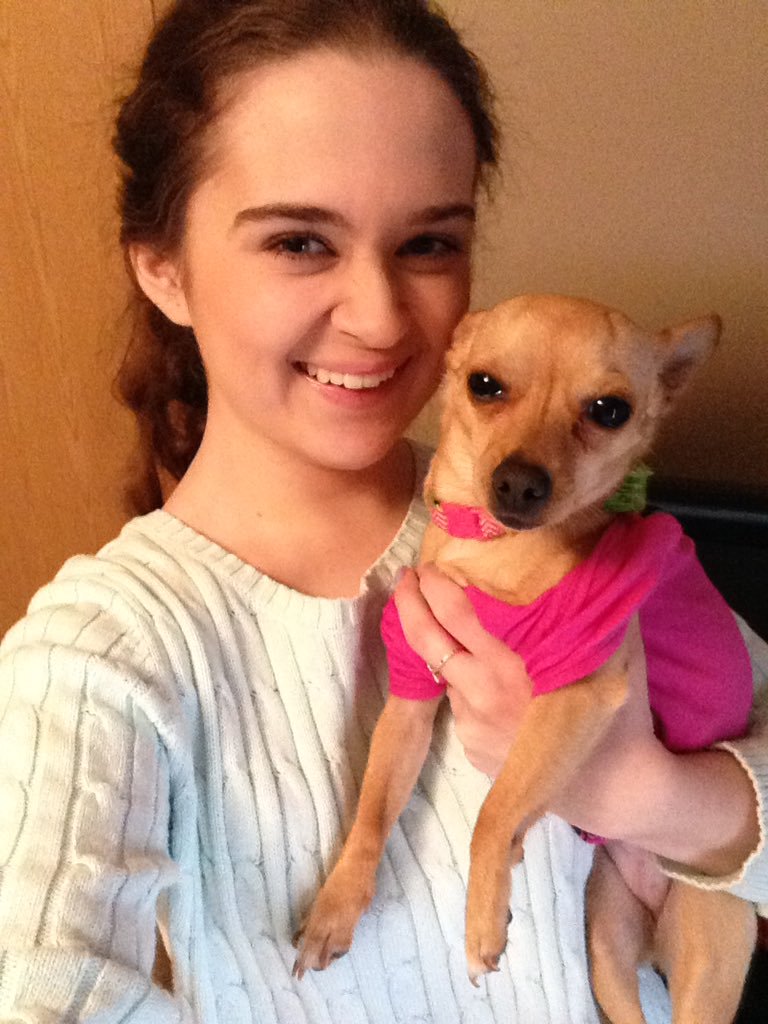 If you're a company interested in working with me please email me at: mia2009@comcast.net 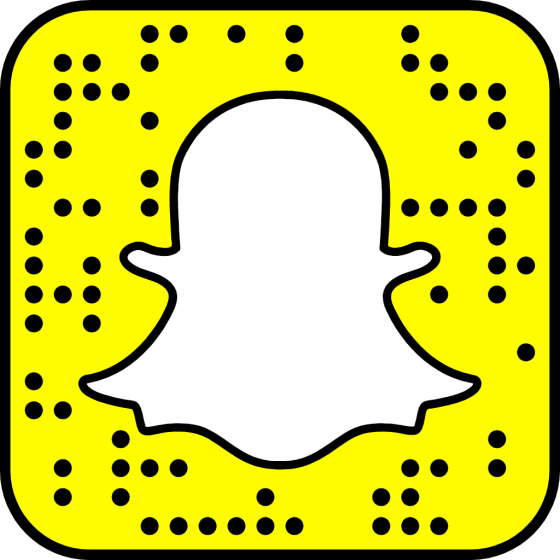